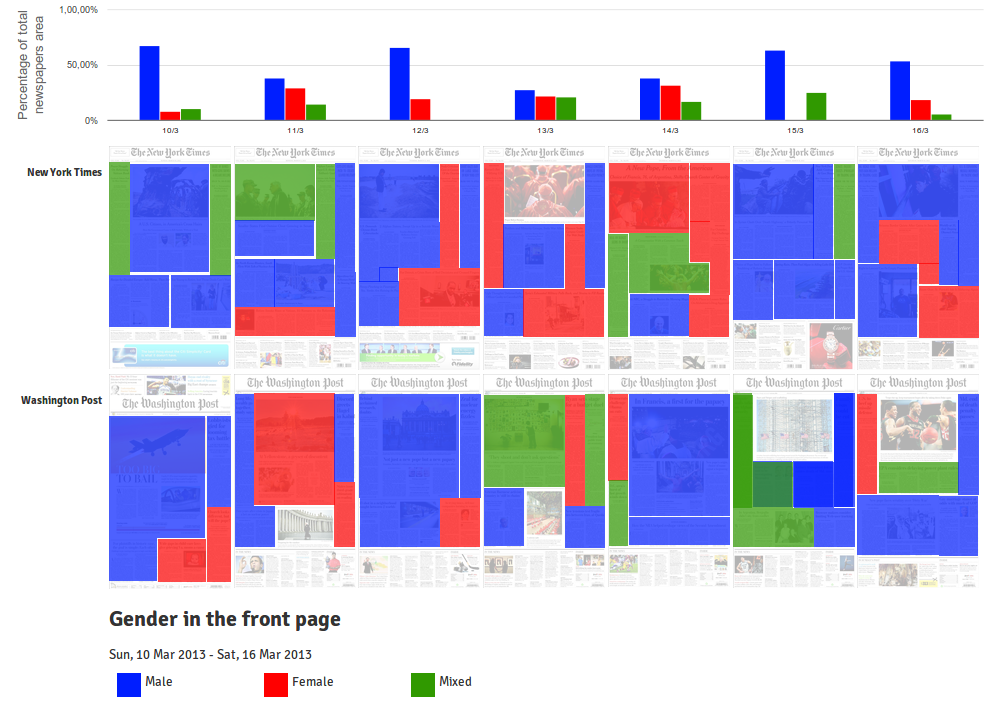 PS: This new feature is not yet in the available in the alpha online version, but it soon will. Meanwhile you can download and install your own deployment. END_OF_DOCUMENT_TOKEN_TO_BE_REPLACED