In his book-length treatment of mediated political scandal, Thompson (2000) attributes the contemporary prevalence of scandals to three major factors. First, the growth and consolidation of mass circulation press in the early twentieth century meant that newspapers needed to compete with each other to grab the attention of the readers. Second, the rise of investigative journalism had encouraged journalists to look beyond official sources, in order to uncover the information that government or other parties try to conceal for fear of reputation damage. The third reason Thompson identified is the diffusion of new media and communication technologies – the heightened visibility of politicians increases the risk of previously private activities being exposed in the public domain (pp. 57–59). 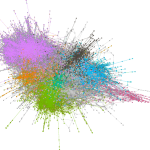 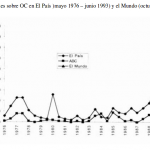